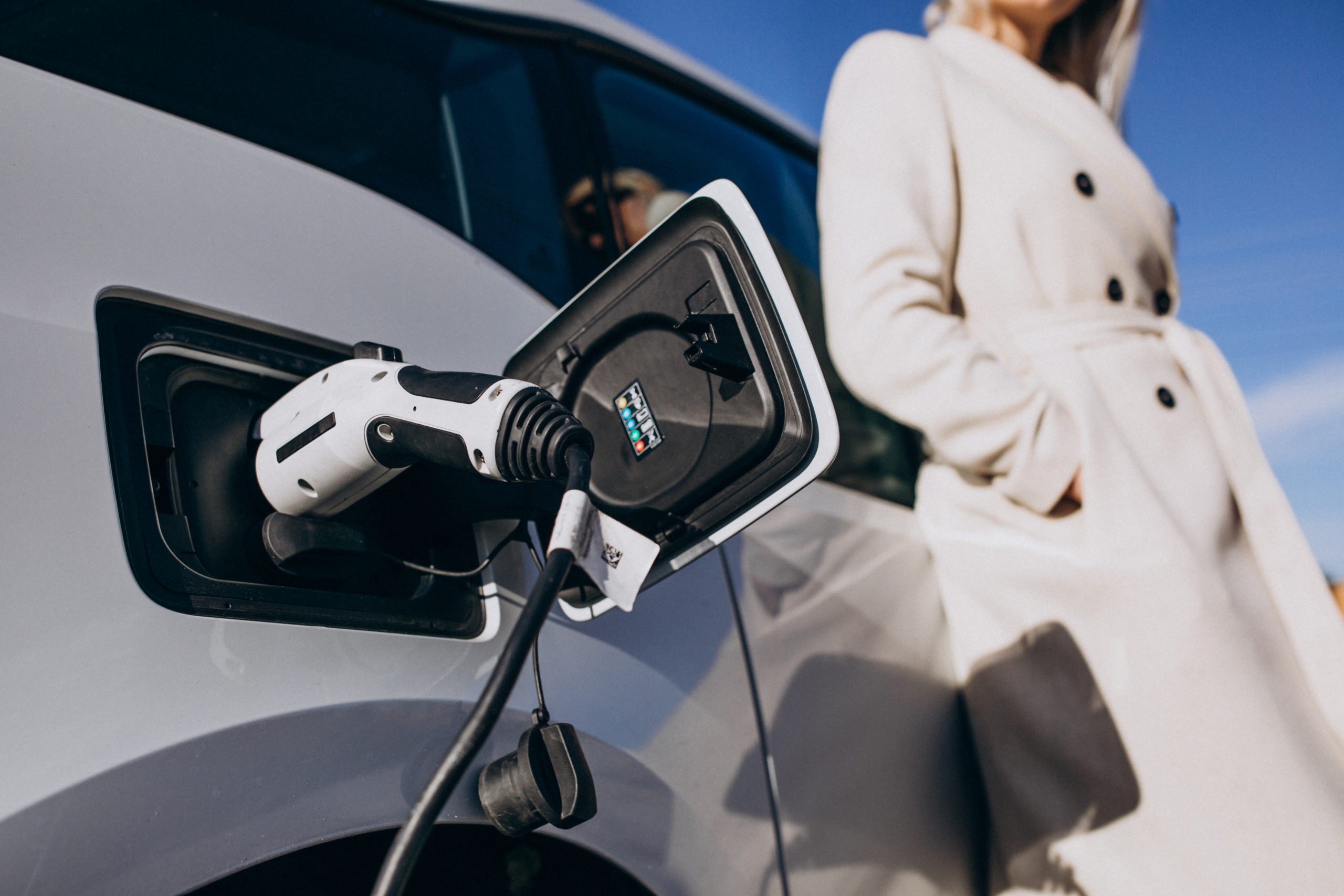 The approach of the state sector to the development of electromobility in Slovakia is positive,
but we evaluate the application itself negatively. At the national level, strategic documents
aimed at the development of this sector are repeatedly prepared,
but the solution to the problem and the application of specific procedures are approached relatively superficially. The measures
are defined very generally in the documents and there is no plan for their implementation
and control of the resulting effects.

A major obstacle to the development of electromobility is at doba dobíjania
and charging time of the electric car battery. For this reason, we propose the development of such charging stations
and electric cars of such a construction nature, which instead of recharging the electric vehicle battery,
allow it to be replaced with a fully charged battery, as a result of
which the driver is not forced to wait until the battery is charged.

The article was published in the collection “Mercury 2019”, which is published by the University of Economics in Bratislava, Faculty of Commerce. 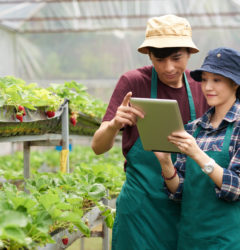 Implementation of smart cities in Slovakia 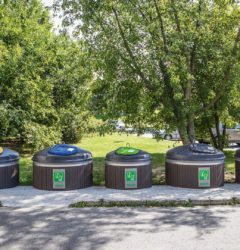 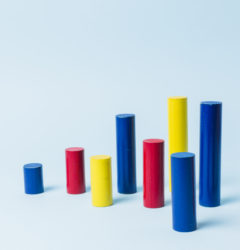 Slovak Republic on the way to build Smart Cities b 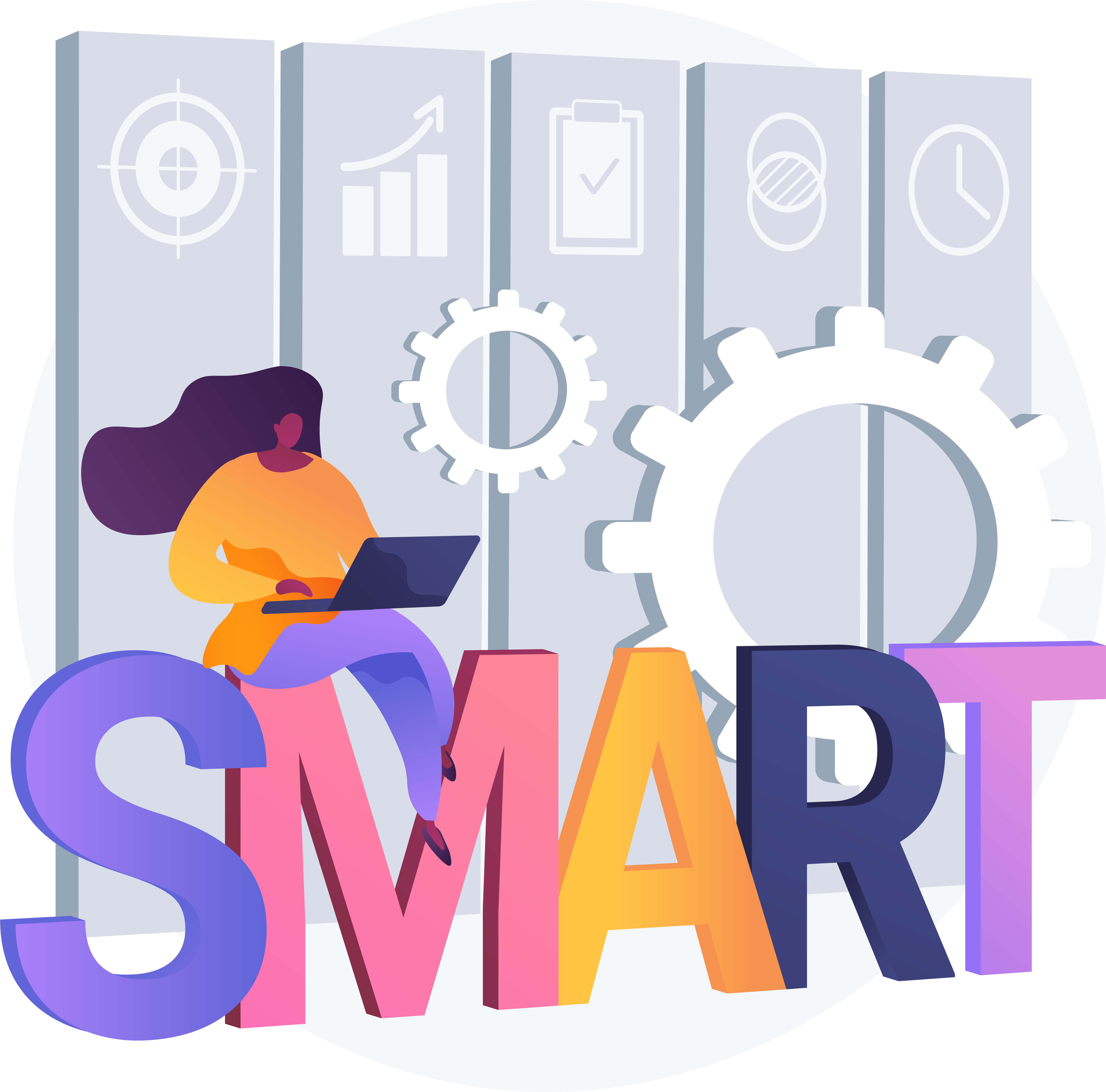 We will help you with Input reports, IÚS and SMART strategies. Find out more at

Input reports
Don't have an account yet? Register Now